Tennis elbow is the common name used for the elbow condition called lateral epicondylitis. It is an overuse injury that causes inflammation of the tendons that attach to the bony prominence on the outside of the elbow (lateral epicondyle).

Golfer’s elbow, also called Medial Epicondylitis, is a painful condition occurring from repeated muscle contractions in the forearm that leads to inflammation and microtears in the tendons that attach to the medial epicondyle.

Elbow sprain is an injury to the soft tissues of the elbow. It is caused due to stretching or tearing (partial or full) of the ligaments which support the elbow joint.

Three bones, the humerus, radius and ulna, make up the elbow joint. Elbow fractures may occur from trauma, resulting from various reasons; some of them being a fall on an outstretched arm, a direct blow to the elbow, or an abnormal twist to the joint beyond its functional limit.

Cubital Tunnel Syndrome is a condition characterized by compression of the ulnar nerve in an area of the elbow called the cubital tunnel.

The biceps muscle in front of the upper arm connects to the shoulder bones via two tendons. The upper tendon, also called the long head of the biceps, can become inflamed or irritated with overuse or age leading to pain and weakness.

Elbow contracture refers to a stiff elbow with limited range of motion. It is a common complication following elbow surgery, fractures, dislocations, and burns.

Elbow Joint Replacement, also referred to as Total Elbow Arthroplasty is an operative procedure to treat the symptoms of arthritis that have not responded to non-surgical treatments.

Elbow arthroscopy, also referred to as keyhole or minimally invasive surgery, is performed through tiny incisions to evaluate and treat several elbow conditions. 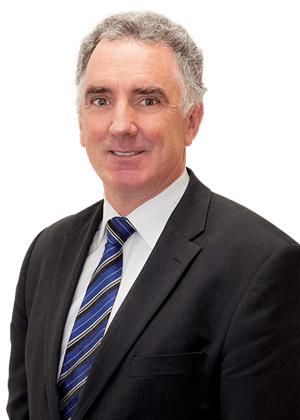